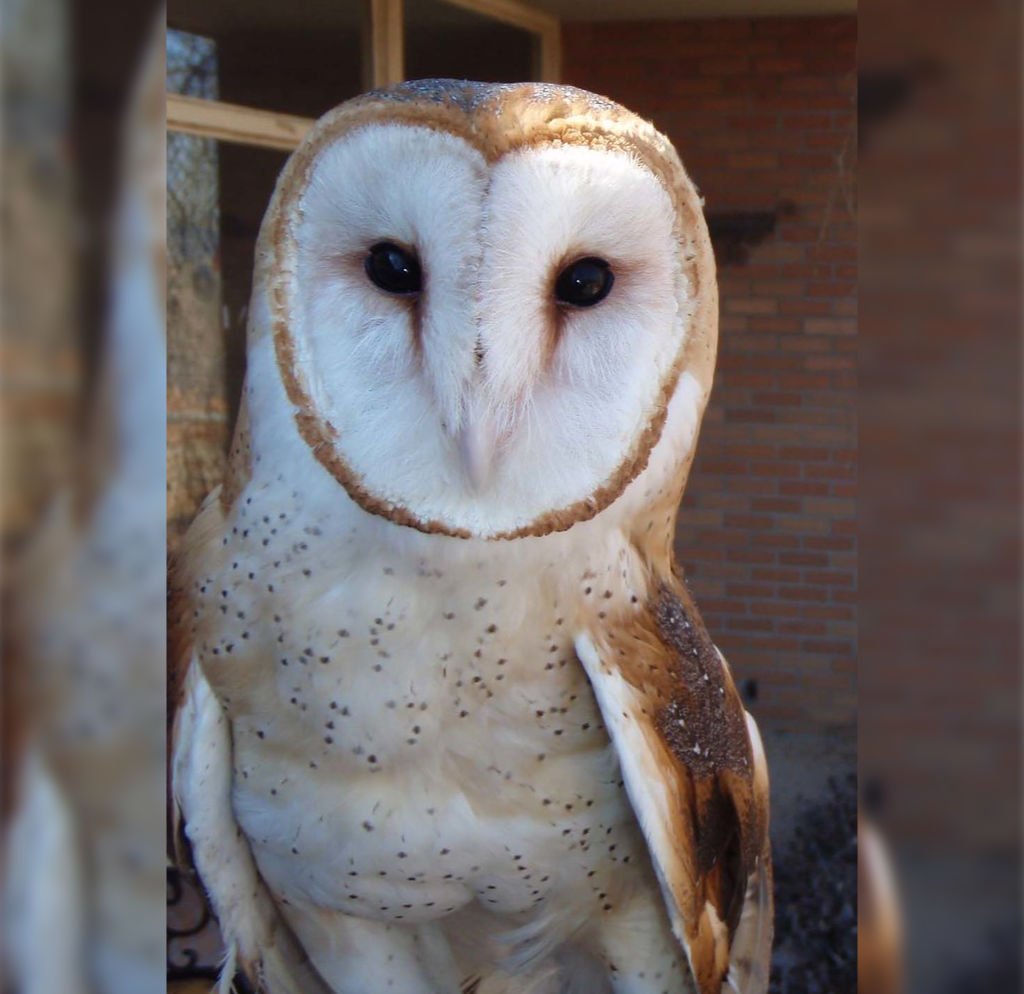 Costa Rica bird species can be bright and animated green parrots that fill the air with tropical screeching voices, over the top toucans, glittering hummingbirds, and other eye-catching species. They can also be birds that give haunting whistles and songs from misty cloud forest, raptors soaring overhead, or species with subtler, earth-toned plumage such as Costa Rica’s national bird, the Clay-colored Thrush.

The fun thing about noticing birds in Costa Rica is that no matter where you go, take a close look and you will see them, a lot more than expected. Most are active during the day but the nights in Costa Rica also have their fair share of birds. Some of them even live in and near the heavily populated Central Valley, the region of Costa Rica where we find San Jose, Alajuela, and other cities. Despite the high degree of traffic and urbanization, gardens and green space provide refuge for birds and other wildlife. Not just a few small bird either but everything from hawks to owls, more owls than you think!

These seven species are the most frequent nocturnal birds of the Central Valley. By nature, finding them by day or night can be a challenge but listen in the dark and you might hear them. Search for them in the right places and you might find some of these Costa Rica birds of the night.

This common tropical night bird is in the same family as the Whip-poor-will, nighthawks, and nightjars. A bird of brushy fields, coffee farms, and other second growth habitats, listen for its whistled “cuyeo” call during the night.

Although this small owl is active during the day, it also calls and hunts at night. A predator of lizards, bugs, and small birds, its presence is usually revealed by its song; a steady series of whistled toots.

This small owl probably occurs in many parts of the Central Valley but is so adept at hiding, it is rarely seen. The Tropical Screech-Owl hides in a tangle or tree cavity during the day and hunts insects and small animals in the dark of the night. It can live in a variety of woodland and edge habitats as long as they are enough tree cavities for nesting.

This small owl replaces the similar looking Tropical Screech-Owl in drier habitats and can occur with or near it in the eastern part of the Central Valley (such as near Alajuela). It also requires tree cavities for nesting. Listen for its rolling staccato vocalization.

A medium-sized, chocolate brown owl, this species is common in woodlands and wooded riparian zones. One or two are often heard giving their abrupt “whoof!” call during the night from the woodland trails at Villa San Ignacio. Like many other owls, they feed on mice and other small animals.

A large and beautiful owl of open habitats, this species is found in many parts of Costa Rica including the Central Valley. It prefers wet, grassy and brushy areas and is occasionally seen at night perched on a wall or roadside cable. It hunts small animals and may specialize on catching roosting birds.

This classic, widespread owl species also lives in Costa Rica. Ranging from the lowlands to high in the mountains, it occurs in any number of open habitats that have enough of its rodent prey. It can be found in many towns (where it can live in church bell towers), as well as on farms and in places with open fields.

All of these species occur in the Central Valley including at or near Villa San Ignacio. Although they can hard to find during the day, they can often be heard and with some patience, can also be seen. Listen and look for them in the gardens of Villa San Ignacio and leave a comment to tell us what you find!