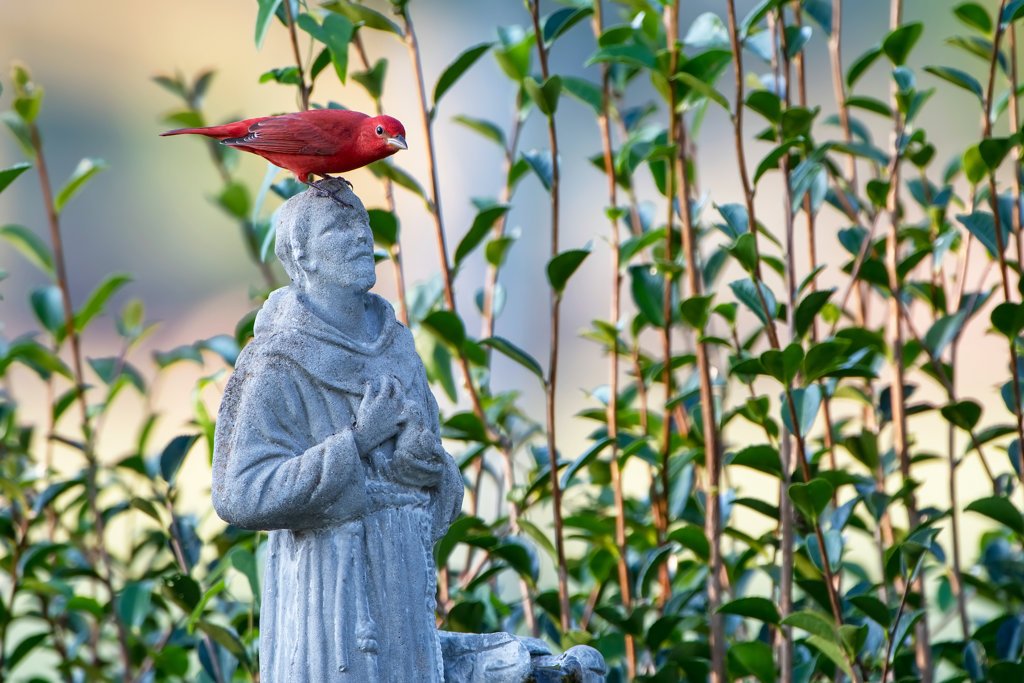 Bird migration is synonymous with spring. As the weather warms and the snow melts, the songs of robins, blackbirds, and other species remind us that summer is just around the corner. High overhead, the skies are etched with V-shaped flocks of ducks and honking geese, or the …. and the first spring flowers shoot out of fresh, renewed ground.

Millions of birds, 221 migrating species, will pass over Costa Rica.  Central America is important for bird migration because the land acts as a literal bridge between continents. Many of the birds that spend the winter in South America pass through Costa Rica instead of making the much more hazardous flight across the open waters of the Caribbean Sea. To fly over an ocean, birds not only run the risk of become too tired and falling into the sea, but they can also be easily hunted by falcons that follow the same migration routes.  Incredibly, despite those dangerous challenges, some species still fly across the Caribbean, flying at night and island hopping along the way (!). Millions of other birds, however, opt for safer travels over land and are thus more or less funneled through Central America to eventually reach breeding grounds in Canada and the USA.

When we take into account the vast distances between places like Ontario, Canada and the Amazon or even northern Argentina, it’s hard to fathom how or why any bird would undertake such impressive travels not just once, but twice per year. However, that’s exactly what birds like the Veery, Common Nighthawk, Chimney Swifts, swallows, and several other species do! They probably evolved such behavior to take advantage of an abundance of the right habitat and amounts of food available in those specific areas where they spend the winter.

As birds migrate through Costa Rica, those species, along with large numbers of Scarlet Tanagers, Canada Warblers, Eastern Kingbirds, Prothonotary Warblers, and other birds, also take advantage of the rich habitats and subsequent abundance of food resources in Costa Rica. In other words, our small nation acts as a waypoint, a resting station for birds taking a self-fueled train to the north. We are happy to know that in maintaining green space and regenerating tropical forest, Villa San Ignacio plays a role in helping those birds. It might be a small role in the overall picture but every bit of protection adds up, all of those small roles eventually coalesce into a bigger, more cohesive net of protection that helps some of the same birds singing and breeding in places all over Northern America.

Although Costa Rica is warm, tropical and beautiful all year long, we do have our own brand of spring. Clay-colored Thrush, our national bird, sings in earnest and joins a morning chorus of other birds gearing up for the breeding season. Signs of spring in Costa Rica also come in the form of bird migration; some subtle, others as obvious as a river of birds flying steadily north.