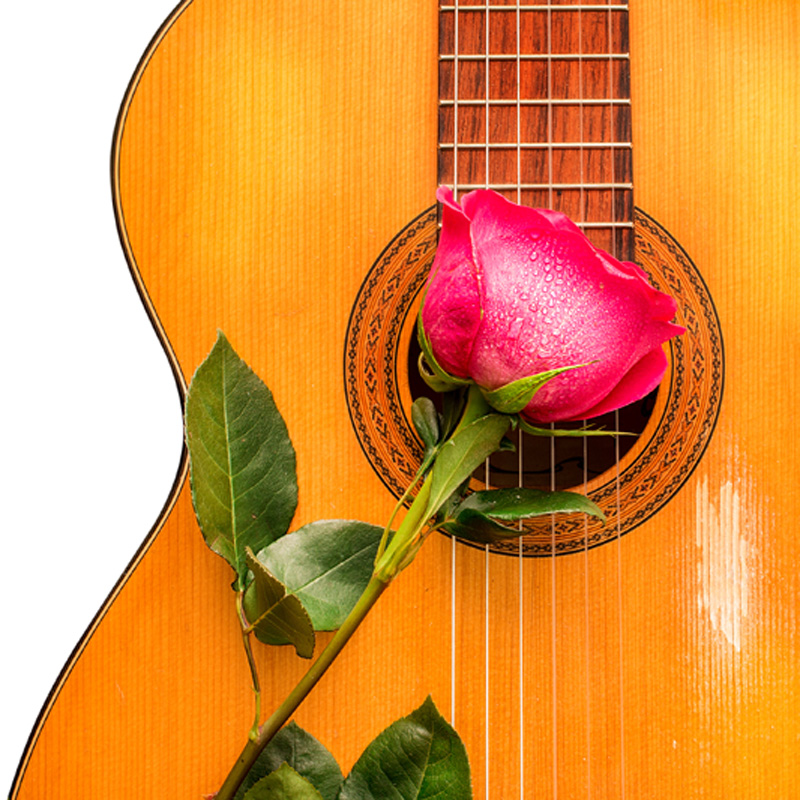 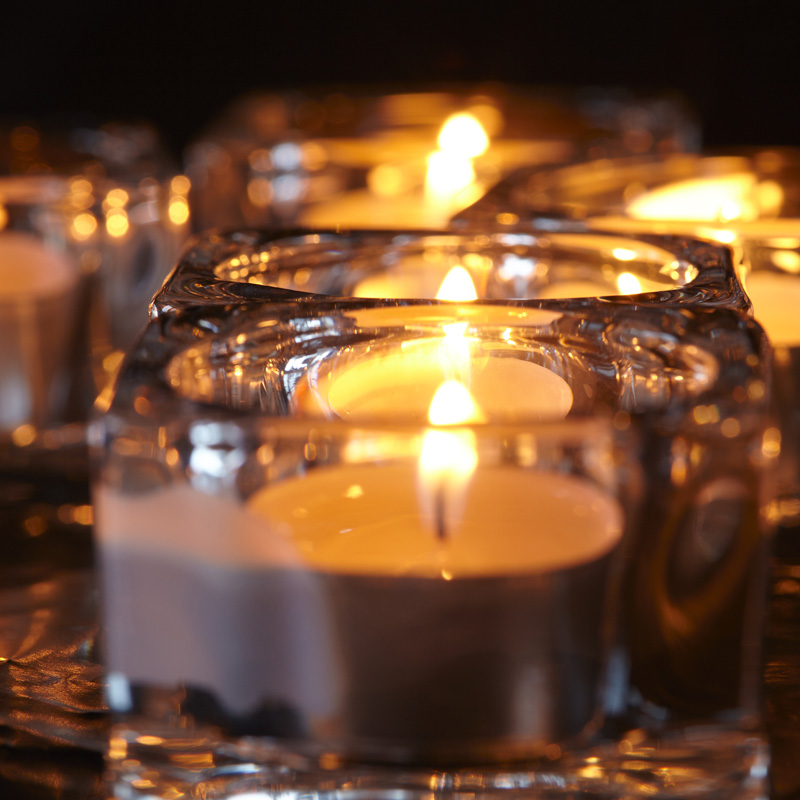 February 14 is Valentine’s Day and one of the most popular nights at Pandora Restaurant. Couples choose to celebrate the holiday with us because the ambience is ideal for romance – old world, candle lit, intimate. We have substance as well as style, offering an array of featured wines, handcrafted entrees, and customized service. If your aim is to display your romantic bona fides, we’re the best bet in town.

Our 2018 Valentine’s Day Special offer is exceptional. Dinner at just ¢14,000 colones / $25 per person, with tax and service included.

Our regular menu will also be available.

Extended Happy Hour on all cocktails and house wine, from 5:30 to 9:30

Reservations are necessary so be sure to book now:
Pandora@villasanignacio.com or 2433 6316

We celebrate Valentine’s Day on February 14, a day of love and chocolate, of romantic dinners, candy hearts and lacey cards. It’s one of the most popular days of the year to get engaged, and even children participate, exchanging paper valentines in the classroom, cooties be damned. But once you try to trace the holiday back to its murky roots, the traditions become darker, sexier, and like any good fairy tale, delightfully macabre.

The roots of our modern holiday go all the way back to ancient Rome and the festival of Lupercalia, a fertility rite celebrated each year on February 15. The ceremony was attended by the Luperci (“brothers of the wolf”) and began with a sacrifice of goats and dogs, animals associated with strong sexual instincts. Two young men were then led to the altar, where their foreheads were touched with a bloody knife, and the knife wiped clean with wool dipped in milk. The two men were expected to laugh. A feast followed, and large quantities of wine were drunk. After the meal, the Luperci cut strips out of the animal hides, some to wear and some to use as whips. They ran half-naked through the city streets, swatting anyone in sight, especially women. Women volunteered to be whipped, believing the ritual promoted fertility and easy childbirth.

Shakespeare’s Julius Caesar opens on Lupercalia. Mark Antony is instructed by Caesar to strike his wife Calpurnia, in the hope she will conceive. 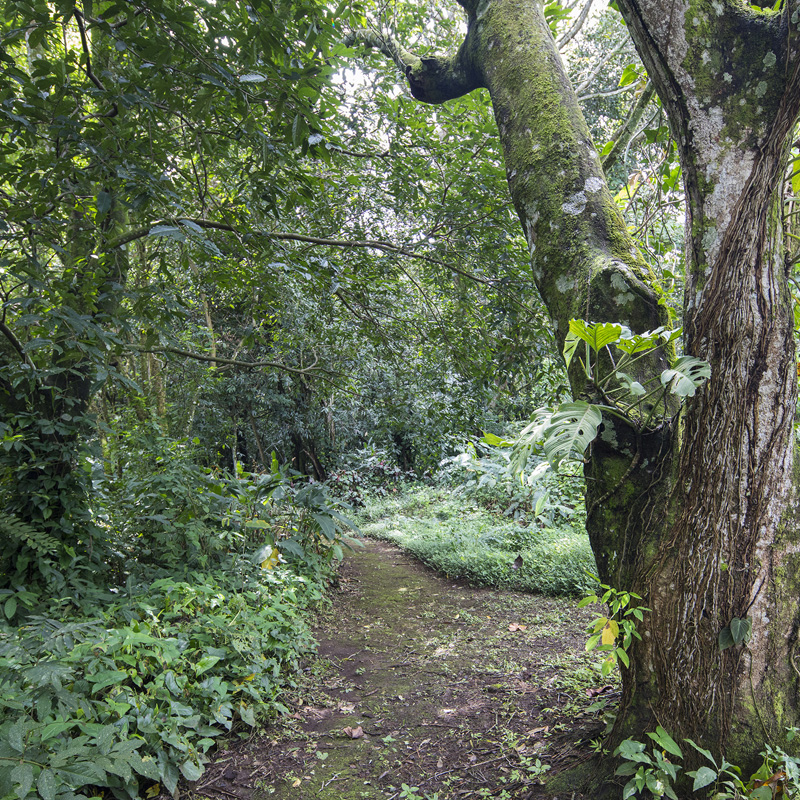 A Confusion of Saints

In the third century A.D. two Christians named Valentine were executed by the Roman Emperor Claudius II, both on February 14 in different years. The Catholic Church honored their martyrdom with St. Valentine’s Day, but it had nothing to do with romance. In the fifth century, Pope Gelasius I abolished Lupercalia replacing the old pagan festival with the new Christian feast day. The wine and revelry remained.

There was also a Galatin’s Day kicking around Europe at the time. Galatin meant “lover of women.”

It wasn’t until the fourteenth century that Valentine’s Day became inextricably linked with love, thanks to saucy medieval poet Geoffrey Chaucer.

In 1381, Chaucer wrote a poem commemorating the engagement of Richard II and Anne of Bohemia. In “The Parliament of Fowls,” the royal engagement, the mating season of birds, and St. Valentine’s Day are linked:

For this was on St. Valentine’s Day,
When every fowl cometh there to choose his mate

Shakespeare did his part with these lines from Hamlet, which allude to the superstition that if two people meet in the morning on Valentine’s Day they will get married.

To-morrow is Saint Valentine’s day,
All in the morning betime,
And I a maid at your window,
To be your Valentine.

Whatever your tradition, we wish your and your Valentine a happy day filled with love. 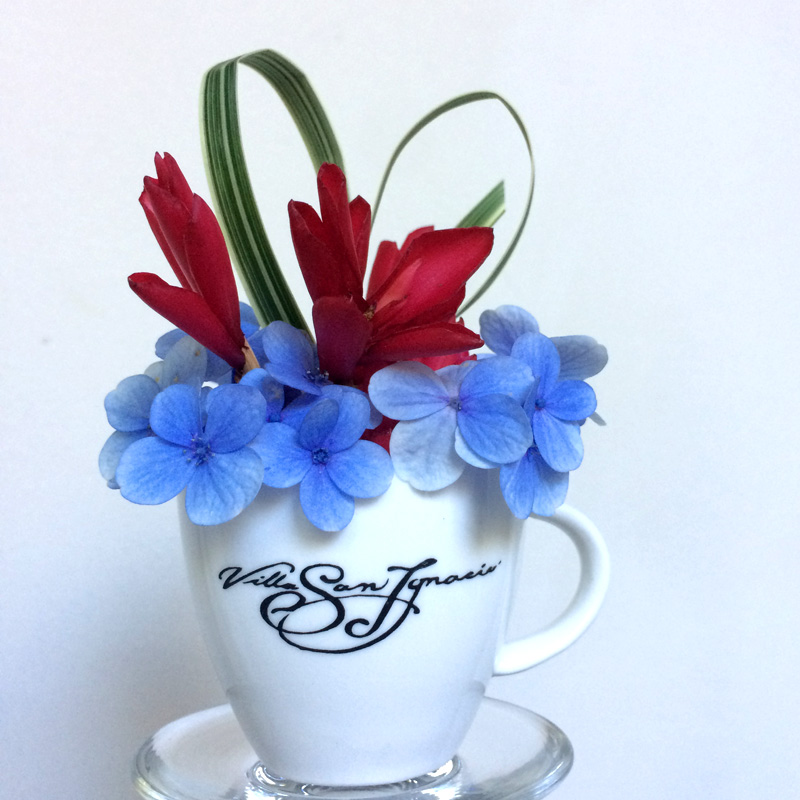