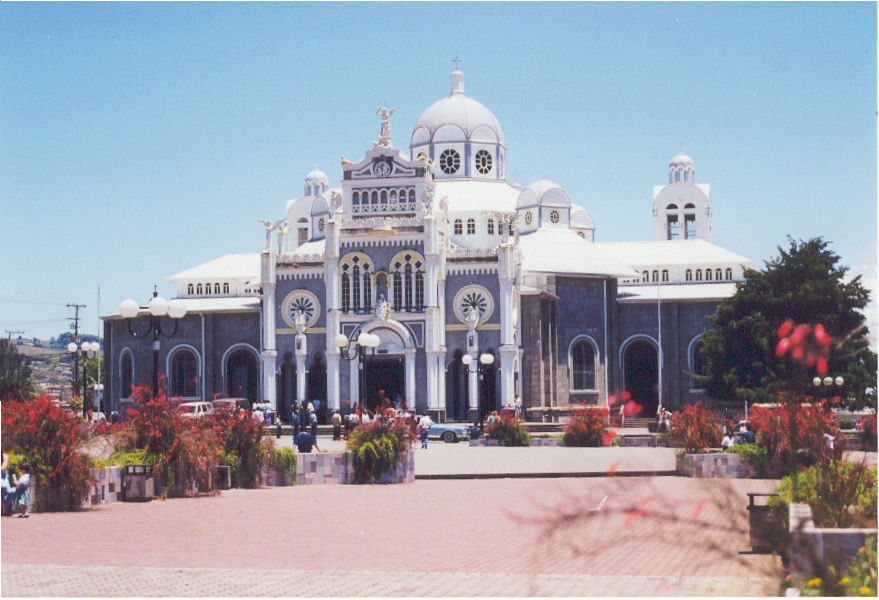 Costa Rica’s Central Valley embodies the heart and soul of the country. It’s home to 70% of the population, the capital city of San Jose, and some of the most spectacular parks in a nation known for its beautiful vistas. The region boasts volcanoes, lush plantations and forested hillsides, and with year round temperatures of 75 F / 25 C, it’s said to have “the best weather in the world.”

Historically, Spanish colonists were drawn to the area for its fertile soil, rich with minerals from two active volcanoes, Poás and Irazú. Today, farming is still one of the main occupations. Our restaurant Pandora is stocked with fresh, locally sourced ingredients – including fruit, vegetables and coffee – from the neighboring farms and plantations.

Located just south of the San Jose metro area, the Central Valley covers a large portion of the interior of Costa Rica. Best known for its parks, the region also has a lot to offer in terms of art and culture. Here you can find the oldest church still in use in the country, the Iglesia de San Jose Orosi which was built in 1734. On any visitor’s itinerary should be a tour of Cartago, one of the oldest towns in the country. Founded in 1563, it was the capital of Costa Rica until 1823 – despite the city’s near devastation in 1732 by the eruption of Irazú. Cartago is also an important pilgrimage site as the home to the enormous Basílica de Nuestra Señora de Los Ángeles and its statue of La Negrita, the Black Virgin.

And of course, there are the volcanoes, Poás and Irazú, both beautiful and sublime, prehistoric and visibly alive.

The Poás Volcano National Park is one of the oldest and best known parks in Costa Rica. The most active volcano in the country, Poás has been relatively sleepy since the 1950s. Though its crater bubbles and steams on a regular basis, it doesn’t pose any real threat of eruption. An observatory makes it easy for visitors to view the fizzy crater.   Irazú is the largest and highest active volcano in Costa Rica. On a clear day, you can see both the Pacific Ocean and the Caribbean Sea from the summit. There is a visitor’s center in one of the craters, while trails lead you to the rims of the active craters. Irazú last erupted on March 19, 1963 when US President John F. Kennedy visited the country.

Most people know the Central Valley by the cosmopolitan city of San Jose. For anyone in search of Old World Costa Rica, a tour through the tableland is essential.

A Guide to the Toucans of Costa Rica

Our Fear and Fascination of Snakes