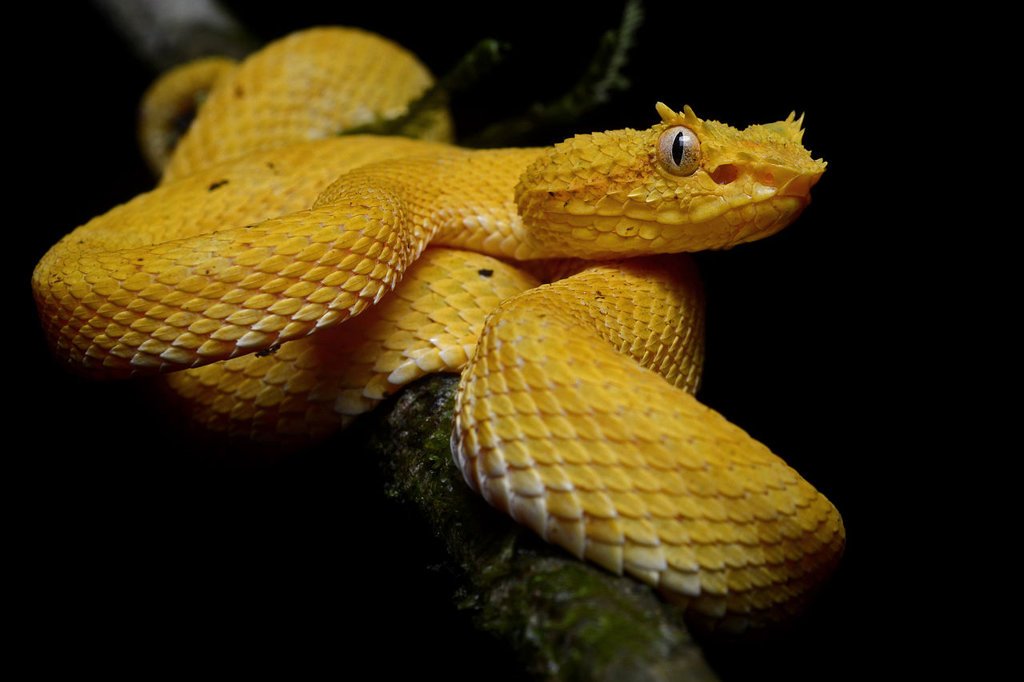 “Snakes! Why’d it have to be Snakes?”  one of the famous lines by Harrison Ford as Indiana Jones.  The backstory? Indiana Jones suffered  ophidiophobia because he fell into a crate of snakes on a Circus Train when he was younger.  No doubt moviegoers related to this feeling even without a backstory when faced with a wide shot of slivering snakes filling the movie screen.  Snakes inspire fear and fascination, intense emotion in ways that not many other types of animals can stir up. The fear of snakes is a common phobia worldwide. Some scientists believe this fear is innate, evolving to protect us.  But, if we understand that snakes left alone pose no threat to us and have essential roles in our ecosystem, we may end up understanding our fear, and sometimes fascination more likely has been learned.

Are the snakes in Costa Rica Dangerous?

In Costa Rica, there are several groups of snakes, most of them harmless and non-venomous. Like all animals, snakes spend their time looking for food, looking for mates, and seeking a comfortable and safe place to rest.  Like many of Costa Rica’s tourists, snakes seek warm sunny places to bask.  Unlike humans, however, snakes aren’t social creatures and are not motivated to act in search of fun.  Snakes do what they do for survival and the propagation of their species. Left alone, snakes pose no danger to humans.  Of course, we still fear snakes and want to know where the poisonous snakes are hiding, hoping to avoid them.

Only 8% of Snakes in Costa Rica exist above 4,900 feet (about 1,500 meters) in altitude.  Fifteen species of venomous snakes live on the Pacific side of the country; and, only nine venomous snakes live on the Caribbean side. Thankfully, for those afraid of encountering a dangerous snake, the most common type of snake in tropical forests of Costa Rica is the boa constrictor.  Although intimidating to look at, their big size does not indicate that the snake is dangerous!  Poisonous snakes most often have a triangular head, an excellent warning sign when spotting a snake in your path.  A triangular head most often signals a pit viper.

Do I need to consider canceling my trip to Costa Rica if I am terrified of encountering snakes? The clear and convincing answer is NO.  Snakes generally come out at night and will be in places that you will not be visiting after dark.  Snakebite accidents have been mostly due to carelessness or just not knowing proper protocol when hiking or bird watching.   Maintain a healthy dose of respect for all snakes.   One’s fear of snakes is not a reason to stay inside and miss out on the incredible beauty of nature in Costa Rica.  The chance of being bitten by a snake in Costa Rica is remote.  Follow these guidelines when hiking or spending time in the forested areas or fields with high grasses to stay safe:

A Few Fascinating Facts about Snakes

Snakes can not chew, so they swallow prey whole. They have flexible jaws that can consume prey bigger than the size of their head.  Snakes don’t blink, a trait that makes some people uneasy. A snake’s eye does not have an eyelid but is covered by a transparent scale that protects it and keeps it from losing moisture.  Those nervous around snakes are sure to be bothered by the snakes flicking tongue! Snakes are continually collecting chemicals, pulling them toward the top of their mouth where they can smell when seeking food or avoiding danger.

5 Reasons to Watch Birds in Costa Rica (Even if You Don’t Watch Birds!)

A Guide to the Toucans of Costa Rica