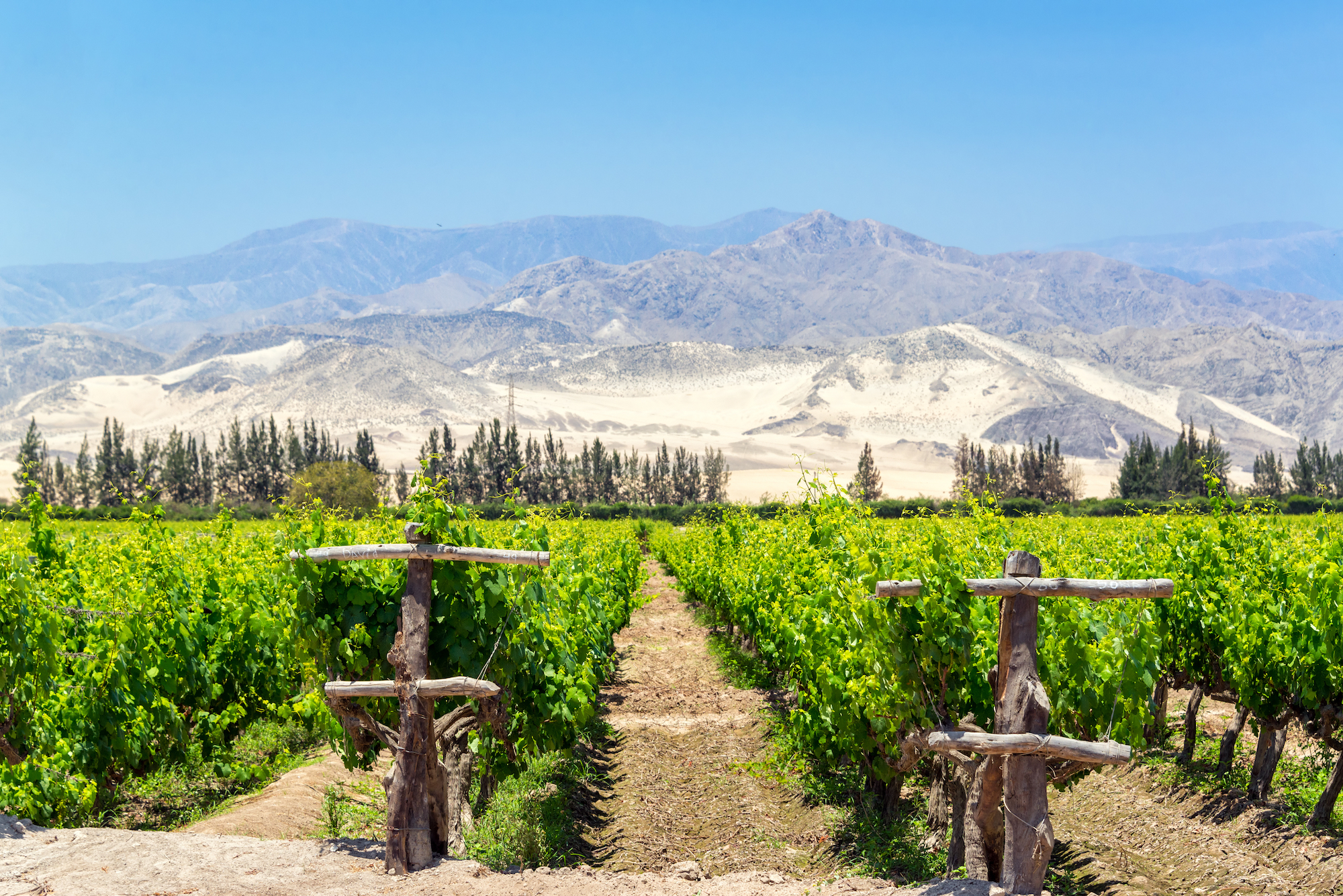 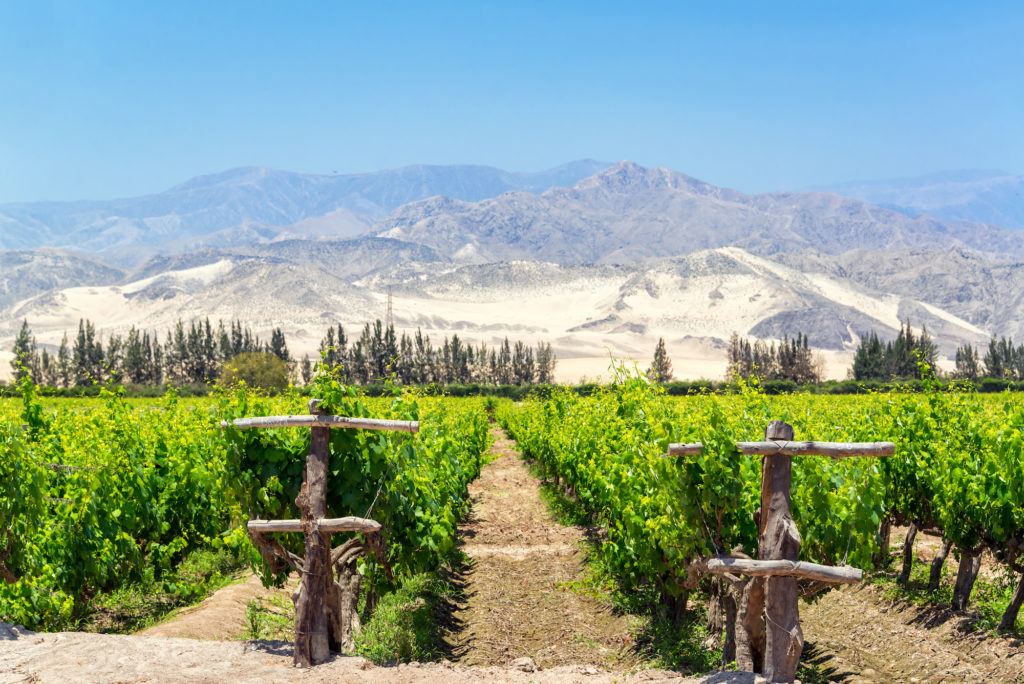 Peru is the oldest wine producer in Central and South America. The first grapes were planted in the region best known for Machu Picchu by Spanish conquistadors in the 16th century. They soon learned the crops were easier to manage at sea level, and the valley of Ica became the center of Peruvian winemaking, and it remains so today.

The Ica soil and climate are ideal for growing grapes. The valley boasts a warm, desert climate saturated with equatorial light. When the Spaniards arrived, they found a fertile earth courtesy of Incan waterways channeling mountain river water into the loamy, sandy soil, creating an oasis. The vines grew quick and strong and by the late 16th century wine-making was Peru’s second biggest industry after silver mining.
Wine-making in Peru took a u-turn when the great earthquake of 1687 destroyed the cities of Villa de Pisco and Ica, along with much of the wine infrastructure. As salt in the wound, the Spanish outlawed wine imports from Peru in an effort to protect their own product. The locals gave the vines over to Pisco, a high proof brandy made from grapes, and it quickly became established as the home favorite. By the late 18th century, only 10% of the country’s vineyards were used for the making of wine. In the 19th century, economic demands turned many vineyards into cotton fields, and by the 1980s, the vine area in Peru had been reduced to just 2,500 acres.

Though wine-making in Peru is centuries old, its rebirth has taken some exciting new turns in the 21st century. The Ica Valley has never lost its status as an ideal host for the growing of grapes. In the early 2000s, as the country regained its economic stability, a demand for wine grew. Today the country’s vine area is estimated to be more than 37,000 acres. 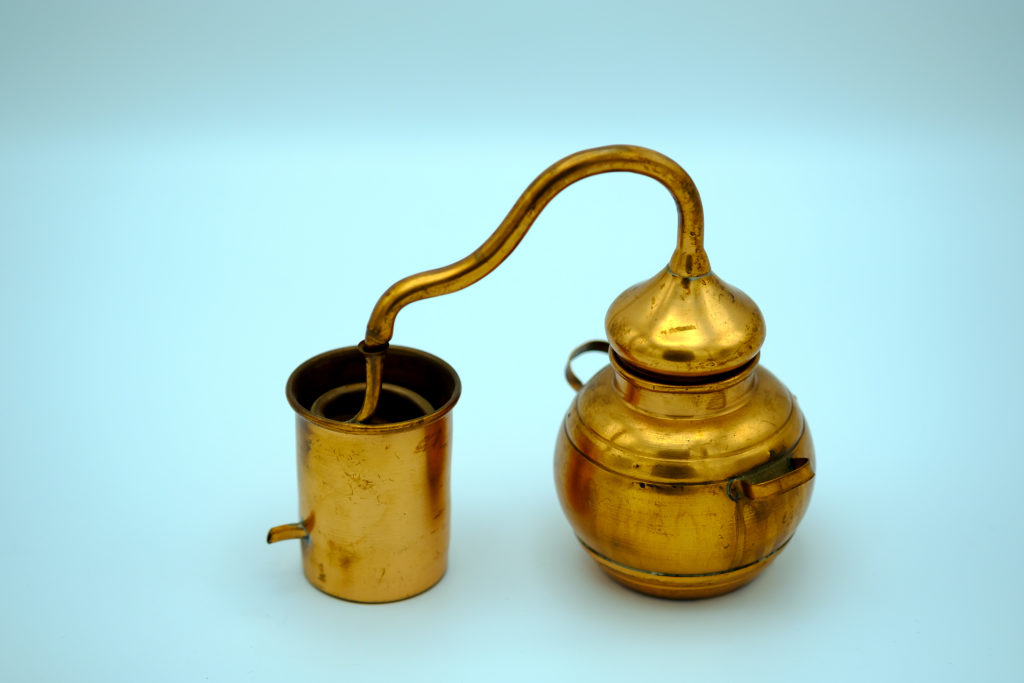 Ica is the heartland of the country’s wine lifestyle and culture. Surrounded by the long stretches of sand in the Atacama Desert, the oasis in Ica is as fruitful as any rolling Italian vineyard. Some of the most prominent local vineyards are found in this lush region.

Like neighboring Chile, Peru is also home to a wide array of grape varieties, including Alicante Bouschet, Barbera, Grenache, Moscatel, Torontel, Albillo, Cabernet Sauvignon, Malbec, and Sauvignon Blanc. Most, if not all, of these grape varieties adapt well to heat, thereby ensuring continued production, even during the summer months.