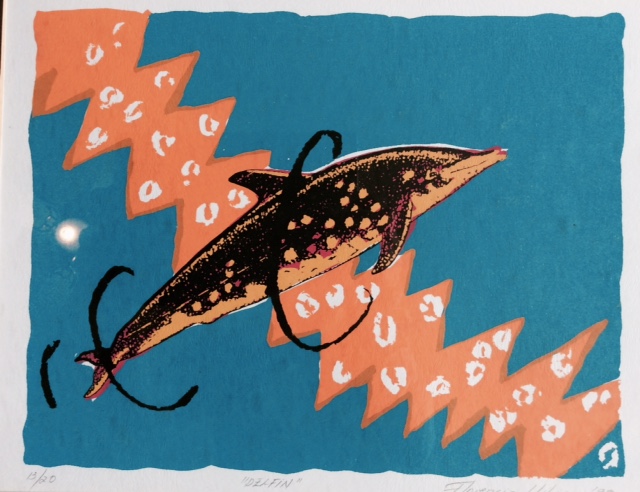 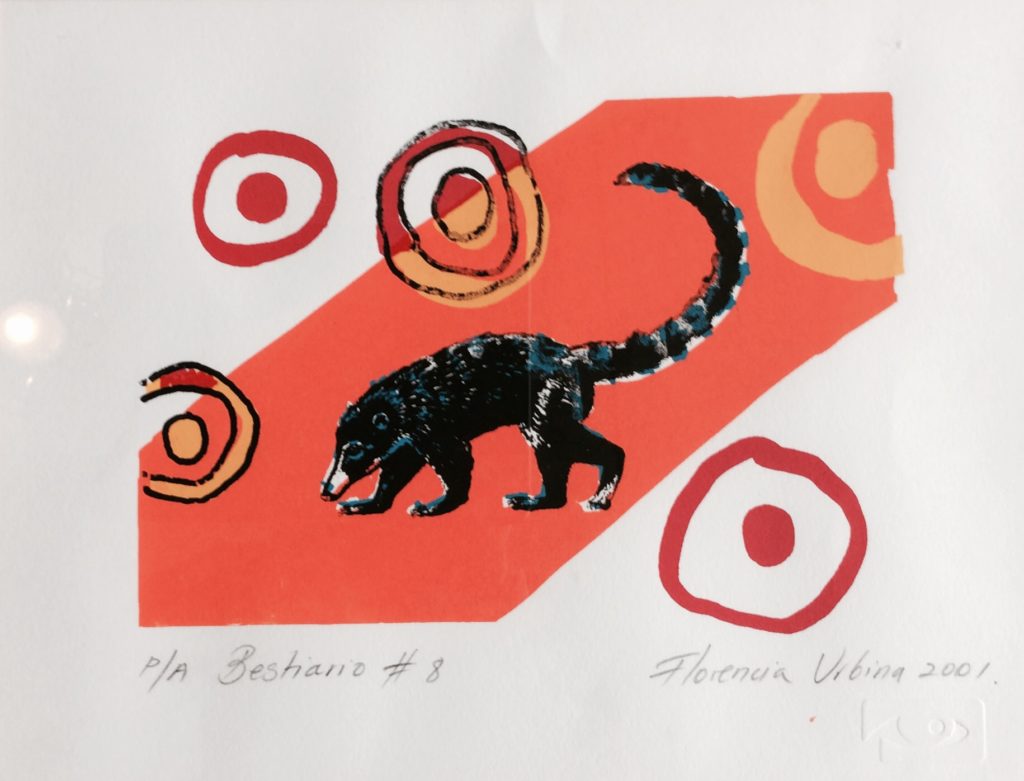 On June 17 we will debut Animism, a cultural activation featuring the works of two dynamic women: Florencia Urbina and Deidre Hyde.

“Animism is the belief that good and bad spirits are found everywhere and in everything,” Florencia Urbina states. “I want to convey respect for animals, plants, mountains, stars, rivers, the moon and the sun because they all have a spirit or a soul and relate to humans in distinct ways.”

Opening night will kick off with a reception from 7-8 pm in The Gallery located on the grounds of Villa San Ignacio. Join us for refreshments, mingling, and the openhearted sensation inspired by great artists in service of their muse.

Florencia Urbina is a Costa Rican artist who has travelled the world and has lived in Europe, Asia, and the U.S. She was named Director of the Costa Rican Art Museum in 2010, and held the position for 2 years. As a community project manager and cultural activist, Urbina is a strong defender of Central American biodiversity. Her beliefs and passions are expressed in her work: paintings, drawings, and graphics that use irony and force to reveal uncomfortable truths about the corruption and decomposition inherent in societies.

Urbina is drawn to the contrast of dualities. Using old and new techniques, equally at ease creating collages, drawings, and photographs – unafraid to reach for fluorescent inks – she provides a bridge between an older generation and the new, uncovering the nature of community, both its disappointments and its promise. 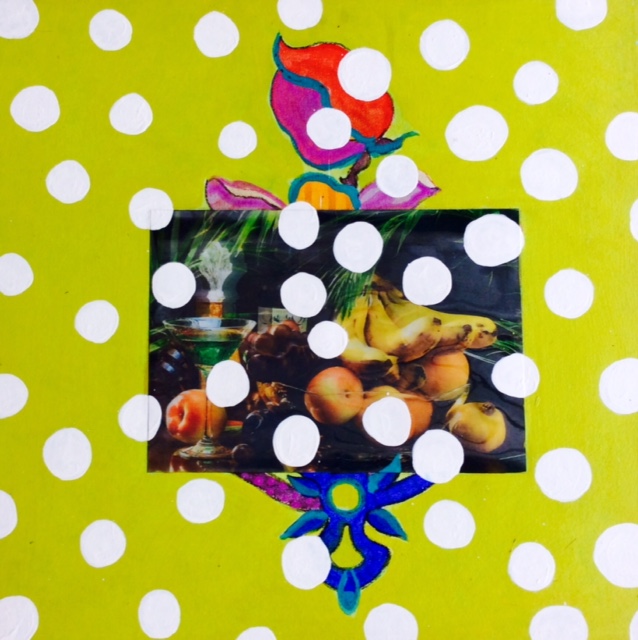 Not afraid of controversy, Urbina often gives voice to negative characters and archetypes, including corrupt politicians and jet-setting celebrities, as well as the human folly that has led to the degradation of the environment. While sometimes confrontational, her artwork belies a deep devotion to the fate of peoples and culture that is ultimately life affirming.

Deidre Hyde is an interpretation consultant for the World Wildlife Fund and International Union for Conservation of Nature. She has worked throughout the Americas, Europe and Africa, and her immersive experience has inspired a stunning body of nature illustrations and paintings that have been celebrated in publications and exhibitions across the globe. 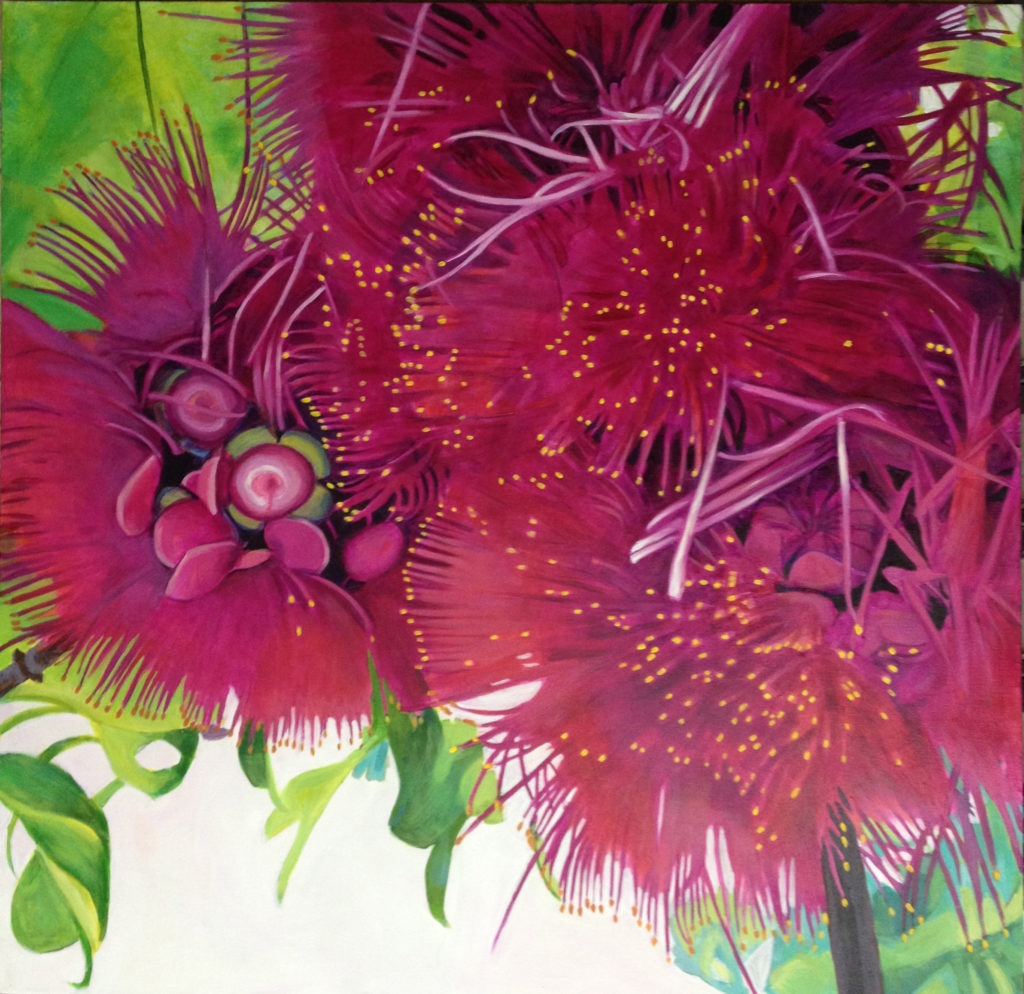 Hyde’s nuanced landscapes are charged by the interplay of light and water. “Light is the key moving me to pain,” Hyde says. “The moods of the landscapes go from ecstatic morning sunshine to monumental storms, many times within the same day.” For Hyde, her creative work is about more than self-expression. Inherent in its language is the appeal to conserve the life and beauty of nature.

Originally from the U.K., Hyde has made Costa Rica her home for the past 37 years. She first visited the country in 1979 while on a British expedition to the Isla del Coco. The experience changed her life and her work. She became devoted to the cause of conservation, a passion she refracts through the universal language of art. 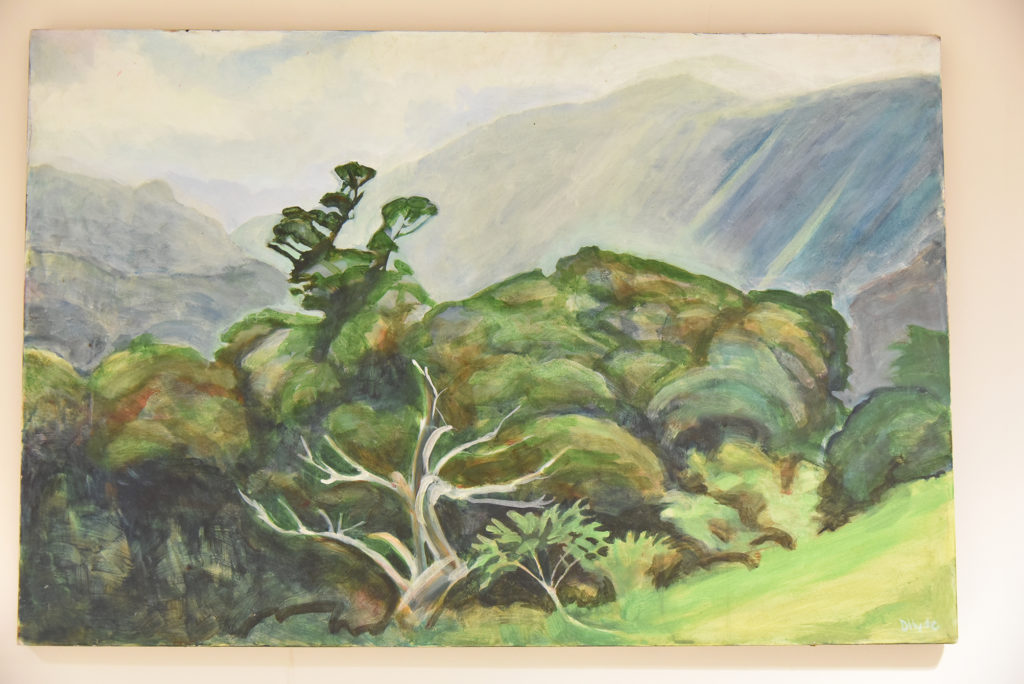 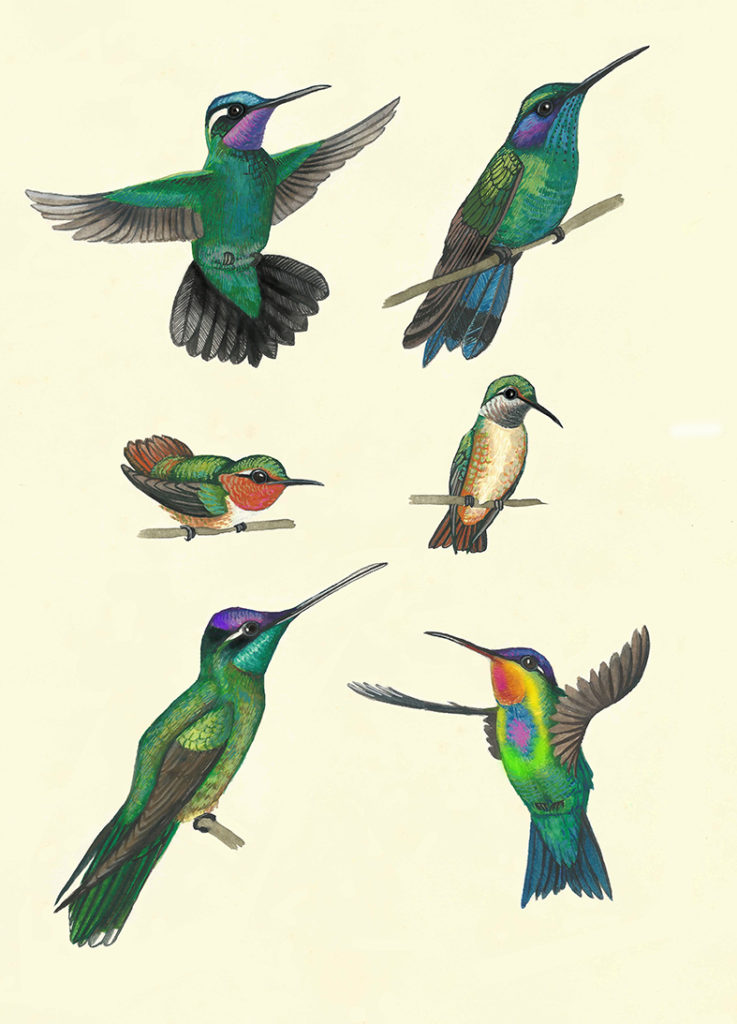