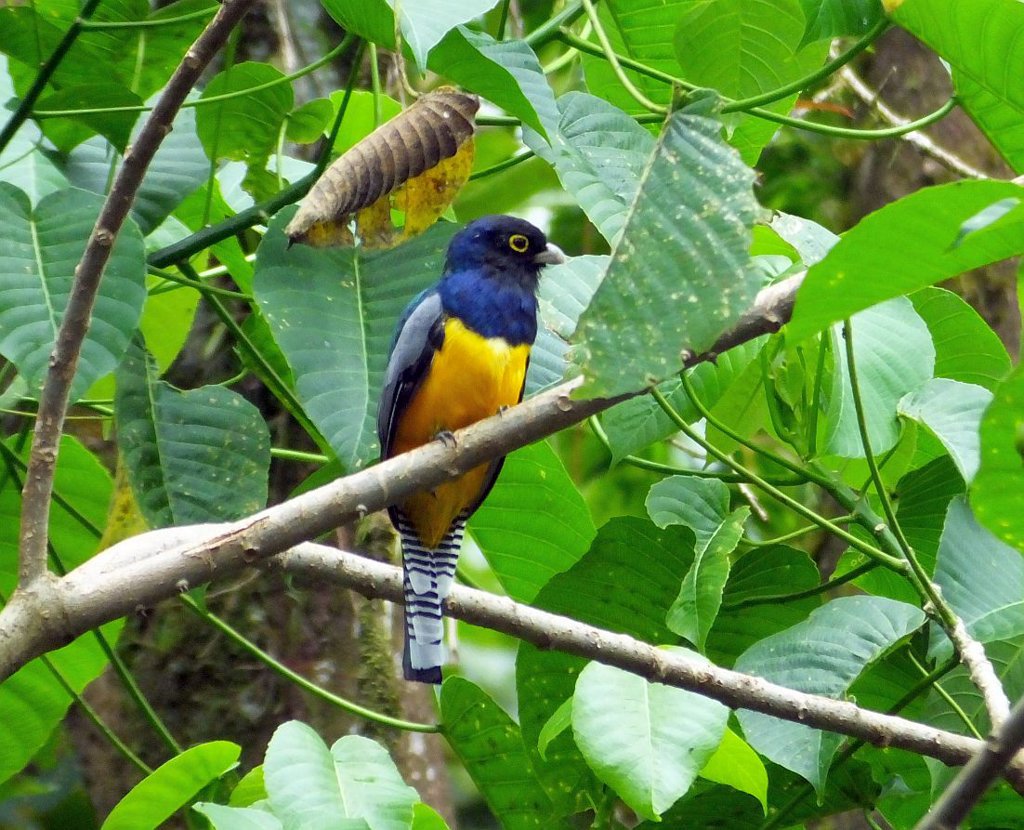 Birdwatching, one of the fastest growing outdoor activities, is one of many reasons why people visit Costa Rica. Yes, even though Costa Rica has beautiful beaches, scenery, and exciting activities, several people come to Costa Rica just to watch birds!

Costa Rica is a top destination for birders because during visits to different parts of the country, literally hundreds of species can be seen, there is easy access to several types of habitat, and there is good tourism infrastructure. But why watch birds in Costa Rica if you don’t watch birds at all or are only slightly interested in birding?

These five following reasons explain why it’s worth watching birds in Costa Rica even if you don’t really watch birds:

Birding in Costa Rica- Easier Than You Think

Compared to other animals, birds are pretty easy to see. That goes for birding in a backyard and even more so in Costa Rica. Visit this beautiful Central American nation and it doesn’t take long to realize that birds are common and everywhere. Look up and there will probably be vultures, Blue-and-white Swallows, and other birds flying overhead. Watch a patch of flowers or fruiting trees and it won’t be long before hummingbirds, tanagers, and other tropical species appear.

Did Someone Say Toucans?

There are indeed toucans in Costa Rica, 6 species! The best part is that most are also fairly common and conspicuous. Although toucans are most common in lowland rainforest, highland habitats also host the small and beautiful Northern Emerald Toucanet, and two species can even be seen at Villa San Ignacio- a quick drive from the airport!

Maybe not in the city and not in the mountains but in many parts of the Pacific coast, these larger than life parrots have become common and accustomed to people. Impossible to ignore, these big, spectacular birds often feed on Beach Almond trees and are also currently increasing on the Caribbean side of the mountains.

Even Garden Birds are Exotic

Suffice to say, you don’t have to go far to see a lot of fancy birds in Costa Rica. Stay at a Costa Rica hotel with beautiful tropical gardens, and it won’t take long before colorful tropical species like Great Kiskadees, Blue-Gray Tanagers, Lesson’s Motmots, and Blue-vented Hummingbird take center stage.

Watch Birds at Your Own Pace

One of the great things about watching birds is that you can also do it at your own pace. Want to venture deep into the jungle to look for rare birds? No problem! Prefer to lounge near the pool with a refreshing drink in hand as parrots fly overhead? That is also birding! Watch birds however you want, the only thing you need to do is take a look around and see what you can find.

Visiting Costa Rica? Think about watching some birds- there will be a lot to see!

5 Benefits of Birding in Costa Rica during the Wet Season